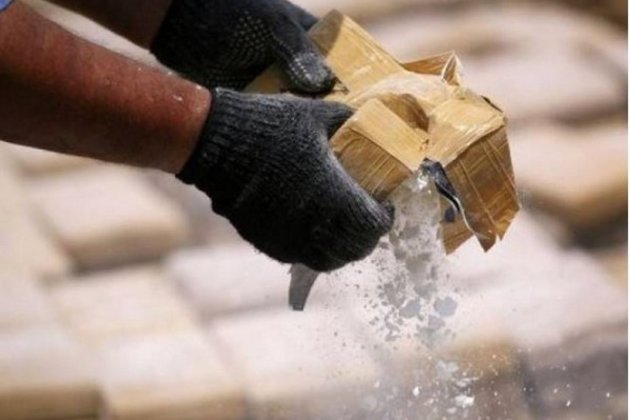 The drugs weighed around 55.80 kgs. The officials also detained a woman in connection with the incident.

The drugs were recovered in Melbuk Village, Champhai district on September 23 during an operation carried out by the joint team of Assam Rifles and Zokhawthar Police based on specific information.

"A vehicle was spotted by the joint team moving suspiciously and on being intercepted and checked, it was found to be carrying Methamphetamine tablets (5,05,000 in number). The drugs were being carried by a woman in the vehicle and had a market value of approximately Rs 167,86,20,000 (167.86 crore)," said an official statement.

The seized items and detained woman were handed over to Zokhawthar Police Station on September 24 for further investigation and legal proceedings.

"In the past year and more, Assam Rifles has been actively chasing the illegal movement of drugs, weapons and explosives. The disturbed internal situation in Myanmar has led to a spike in this illegal trans-border movement of contraband and people. If the number of migrants moving into Mizoram from Myanmar increases, these illegal activities are likely to get further accentuated," added the statement.

Earlier on Saturday, Assam Police on Saturday evening seized 504 grams of heroin in Karimganj district and arrested one person.

"Based on secret information, a team of Karimganj district police led by Deputy Superintendent of Police (HQ) recovered and seized 504 grams of heroin packed in 43 soap cases near toll gate under Karimganj police station. Police arrested one person and registered a case," said Gitartha Dev Sarma, DSP of Karimganj.

The Police have registered a case and further investigation is underway.

On Thursday, Assam Police recovered and seized 270 packets of ganja weighing 1,483 kg from a vehicle at the Gossaigaon Police Station area in Kokrajhar district. 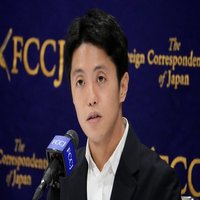 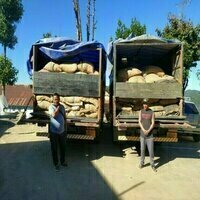 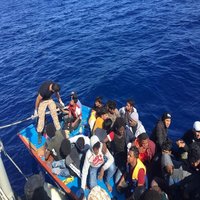