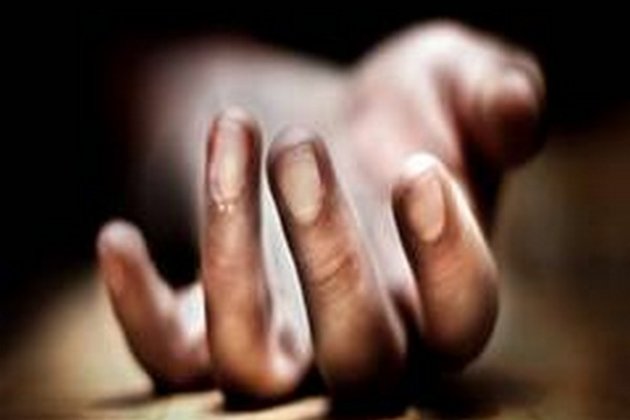 "Two Tamil Youths have been gunned down at the India-Myanmar border. MDMK is condemning this killing and demanding that the killers should be arrested soon. I am also requesting that to the family of victims 1 crore ex-gratia should be given," MP Vaiko said in a statement.

Earlier on Tuesday morning, two Tamil youths were killed at Myanmar's Tamu town, where they went to visit their friends.

Myanmar police said that the deceased were identified as P Mohan (28) and M Pyanar (32), who were in Tamu to pay a visit to their friend.

According to the initial report, the Tamil youths were reportedly killed by the Pyu Shaw Htee, a militia affiliated with the Myanmar military.

Myanmar's military has a long and shady history of forming splinter groups to carry out its dirty operations.

Pyu Saw Htee, a group of 'armed civilians' attacks people in Myanmar's rural areas, particularly in the dry zones of Sagaing, Mawgay, and Mandalay. It was formed with supporters of the military in the wake of the February 1 coup with the aim of undermining anti-dictatorship forces with threats and violence, Myanmar Now reported.

The group's overarching goal is to instil fear in those opposing the military junta. It has also been seen as the military's desperation to suppress the people's anti-coup movement that they have struggled to overcome. (ANI) 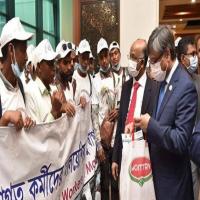