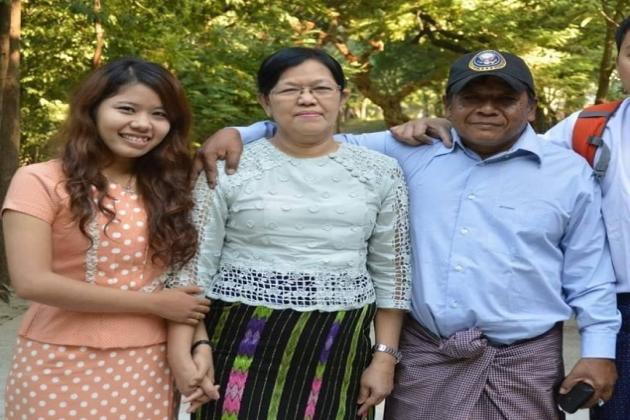 MANDALAY, Myanmar - According to a family friend, the military council recently arrested the wife and adult daughter of Mandalay's imprisoned chief minister.

On the condition of anonymity, the source said that Zaw Myint Maung's wife Yu Yu May and their youngest child Su Wai Pon were taken into junta custody days after his lawyer was arrested.

The military authorities have charged the 70-year-old chief minister, who is held in Mandalay's Obo Prison, with several criminal charges, including five for corruption. His hearings have been held in a specially designated junta court inside the prison every Tuesday and Friday.