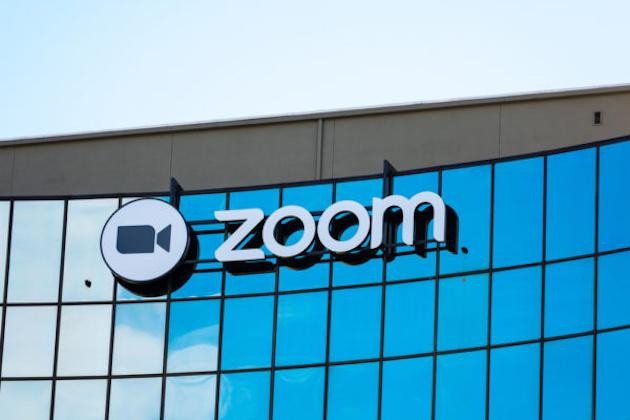 Zoom gained popularity and became increasingly favored by investing parties in 2020, as businesses, as well as educational institutions, opted for its features to enable virtual classrooms, official meetings and interactions.

However, with COVID-19 inoculations being rolled out at a swift pace, coupled with normalcy returning to the work force and schools, skepticism prevails among analysts regarding how sustainable is the growth of Zoom, particularly at a time when competitors -- Google, Cisco and Microsoft -- are introducing their own video conferencing products.

"The extent to which Zoom can compete sustainably with the likes of Cisco and Microsoft remains to be seen over the next few quarters, as we begin to enter true COVID comparable quarters," Third Bridge's analyst Joe McCormack pointed out, as quoted by Reuters.

Nonetheless, Zoom's projection for Q2 revenue, at $985 to $990 million, outshines the Wall Street estimate of $931.8 million, as per data furnished by IBES Refinitiv.

The spike in non-paying users opting for Zoom resulted in greater costs for the firm, which operates several data centers.

Zoom, which was scrutinized for matters pertaining to security, is diverting its attention to its 24-month-old cloud-based system Zoom Phone and software-defined videoconferencing service Zoom Rooms, as heavyweights Google and Facebook are revving up their video product line-up.