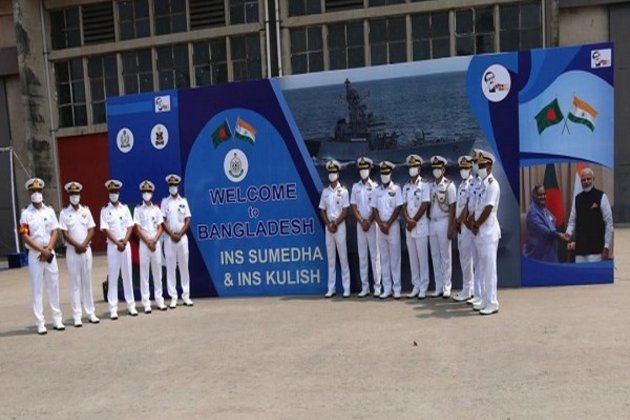 Dhaka [Bangladesh], March 8 (ANI): In the 50th year of Indian victory over Pakistan in the 1971 Liberation war, Indian Naval Ships arrived in port town of Mongla on Monday for a three-day visit to Bangladesh.

The Indian Naval Ships is on three day visit between March 8 to 10.

"Celebrating Mujib Borsho and Joint Commemoration of 1971. In a historic first, two warships INS Kulish and INS Sumedha, with Cmde MV Raju, NM, Naval Officer-in-Charge Andhra Pradesh onboard, arrived at Mongla today and were accorded a ceremonial welcome by Bangladesh Navy," India in Bangladesh wrote in a tweet.

According to the Indian Navy, the year 2021 is being celebrated as 'Swarnim Vijay Varsh' being the 50th anniversary of the 1971 Indo-Pak war. However, 2021 is also the 50th Year of Independence of Bangladesh.

"This is the first time that any Indian Naval Ship is visiting the port of Mongla in Bangladesh and the visit is aimed at paying homage to the Bangladeshi and Indian combatants and citizens who laid down their lives during the Liberation War of 1971, and reiterate India's firm resolve and commitment to maintain peace, stability and good order in the region, in line with SAGAR - Security and Growth for all in the Region, as articulated by the Prime Minister of India," an official release stated.

India and Bangladesh are celebrating 50 years of the liberation war in which the Pakistan Army was thrown out of Bangladesh and 90,000 of their troops were made to surrender. Meanwhile, a number of events are being organised by both countries to celebrate the 50th anniversary of the decisive war. (ANI) 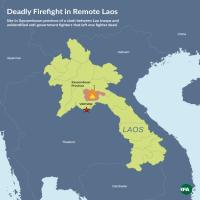 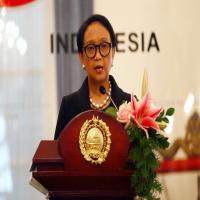