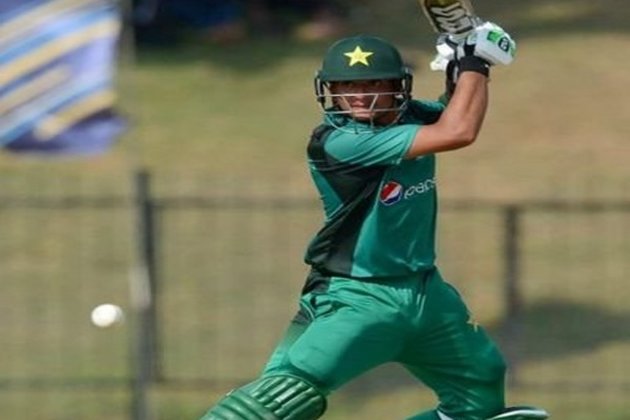 Lahore [Pakistan], July 5 (ANI): Pakistan batsman Haider Ali on Sunday revealed that he has tested negative for coronavirus for the second time.

On Saturday too he was tested negative for the COVID-19. Taking to Twitter Ali thanked his supporters for love and prayers and said he will come up to their expectations.

"Alhumdulillah tested negative again. Overwhelmed for your immense love and prayers. You people are the real strength. I hope i will come up to your expectations," Ali tweeted.

On June 27, Ali was among the four cricketers who were tested positive for the virus. Kashif Bhatti, Haris Rauf and Imran Khan were the other players.Ali is part of Pakistan's 29-member squad announced for the Test and T20I series against England.

Earlier, 20 players and 11 player support personnel were allowed to travel to the UK.

Both England and Pakistan are slated to play three Tests and three T20Is in a bio-secure bubble, commencing from July 30.

Pakistan had last played Test cricket in February this year against Bangladesh. They were scheduled to play the second Test later in April, but the match was postponed due to the coronavirus outbreak. (ANI)