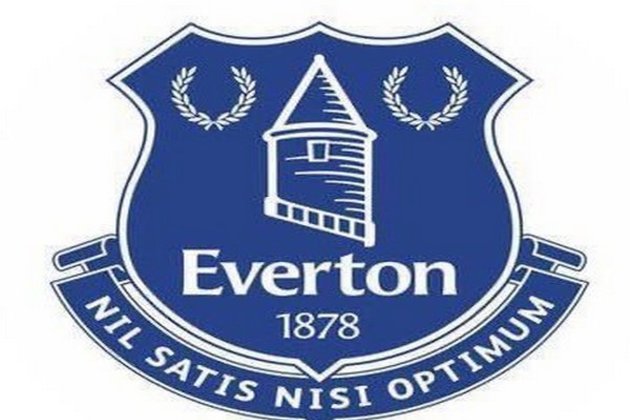 Liverpool [UK], July 5 (ANI): Everton's forward Bernard has revealed about receiving psychological treatment after he suffered an anxiety attack last year and said he has become a better person since seeking help.

"I have been having therapy for the past year, I see a psychologist. It is not something I previously stigmatised, but I never thought I would require this type of treatment. Now I see how much I have evolved as a person, as a human being, how much this has helped me in my work," Bernard told the club's official website.

"I have never publicly spoken to anyone about this. I think it would be good for this to be seen as a way of helping people to go to see a psychologist or psychiatrist," he added.

Brazil international further explained his experience of dealing with mental health and how he has evolved since then.

"I had an anxiety attack a year ago, the psychologist really helped with this, the other professionals involved helped me a lot as well," Bernard said.

"I sought help as I genuinely needed it, but if I'd have only known how much this professional was going to help me, not just in relation to anxiety, with the attack that I had, but in all areas of my life [I would have asked for help sooner]. I am stronger in all areas and have become a better person, more positive and more confident," he added.

Bernard's capacity to thrill on the pitch earned him the title Joyful Legs at home in Brazil. Everton will face Tottenham Hotspur in the Premier League game on July 7. (ANI)