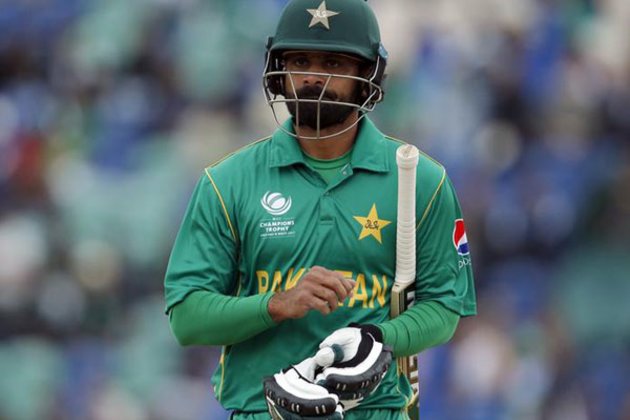 six of those ten players returned negative results when they were tested for the second time.

After their arrival in the UK, the six players get themselves tested for COVID-19 and they were found negative. They have now joined training sessions with the rest of the squad.

"Mohammad Hafeez, Wahab Riaz, Fakhr Zaman, Mohammad Rizwan, Shadab Khan and Mohammad Hasnain joined the national squad. All of the players who arrived in Worcester yesterday have had tested negative for COVID-19. Due to the negative results of the test, six players were allowed to practice," Pakistan Cricket Board (PCB) tweeted.

On Tuesday, all these six players were tested negative for coronavirus for the second time in three days in Pakistan.

The PCB had initially planned to send a squad of 29 players to England, but ten players tested positive for coronavirus last week.

On Saturday, Wasim Khan, the PCB chief executive, announced that six of those ten players returned negative when they were tested for the second time.

Both England and Pakistan are slated to play three Tests and three T20Is in a bio-secure bubble, commencing from July 30.

Pakistan had last played Test cricket in February this year against Bangladesh. They were scheduled to play the second Test later in April, but the match was postponed due to the coronavirus outbreak. (ANI)