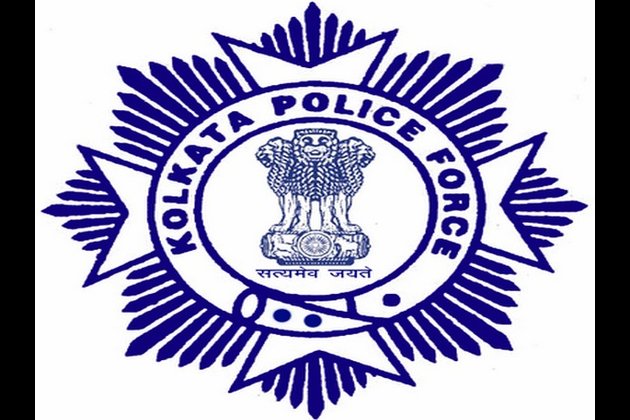 The STF arrested two members of the outfit on Monday and used their inputs to arrest other two on Tuesday.

Three of the arrested terrorists are reported to be Bangladeshi nationals while one Indian national is a resident of West Bengal. All of them will be produced in Bankshall Court on Tuesday.

The two Bangladeshi nationals arrested on Monday were identified as Md Jiaur Rahman and Mamonur Rashid.

Following the statements given by two arrested members of the terror outfit, the STF on Tuesday arrested two more members of the same outfit near Howrah railway station.

STF recovered Jehadi Literature and books from the arrested members of the terror outfit.

"The three arrested Bangladeshi Persons have taken shelter in India to escape arrest in Bangladesh and further were involved in recruitment and collection of funds for organisation in India too. The arrested Indian national was also a member of the organisation and helping them by harbouring as well as recruiting and collecting fund from India," read a press note.

The police further reported that all four members of banned terror outfit were active on social media propagating their agenda.

"The main motive of their organization was to overthrow the democratic government in India and Bangladesh and establish Sharia law under a caliphate," said the press note. (ANI) 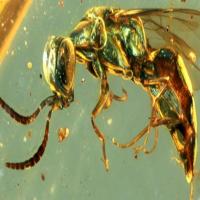 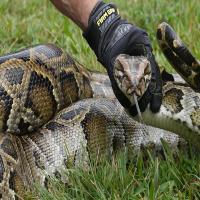 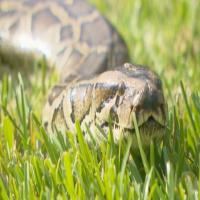 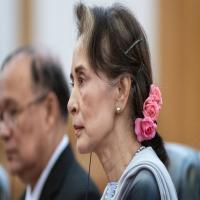 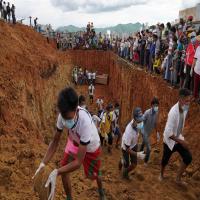 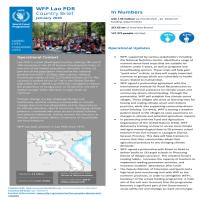 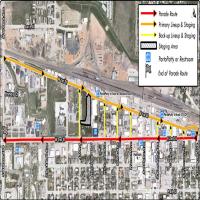 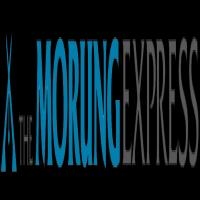 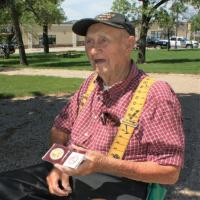 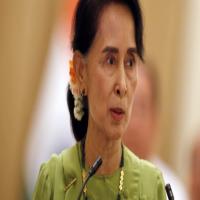 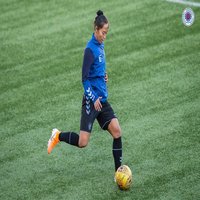 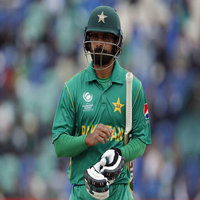 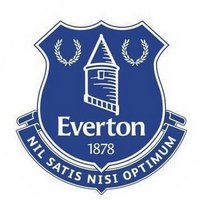